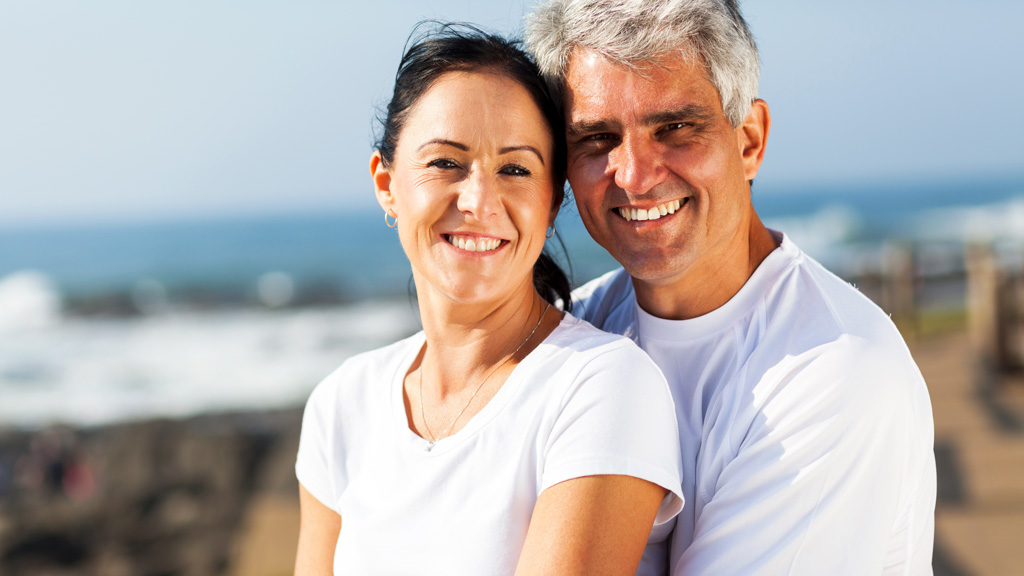 Mercury, a metal used in dental amalgam used in older-style 'silver fillings', has been linked to many health problems. But it is still widely used in dentistry, and many unconcerned dentists place amalgam fillings every day. Hout Bay Dental Studio has been a mercury-free practice since 1995. Why would we take this path?

Why use dental amalgam?

Dental amalgam is a material used in dental fillings to repair cavities caused by tooth decay; a material that has been used in dental restorations for more than 150 years. About 50% of amalgam is made of mercury, the rest from other metals such as silver and tin. It is considered to be the strongest, cheapest and longest-lasting filling in the business.

Mad as a hatter

As far back as the 18th and 19th century, the hat-making industry used mercury nitrate in the manufacturing process. Prolonged exposure to mercury caused these employees to develop a variety of physical and mental problems. These included tremors that were known as “hatter’s shakes”, speech difficulties, emotional instability and hallucinations. This is the origin of the phrase “as mad as a hatter”.

More recent concerns about mercury in amalgam restorations began to rise as people became more concerned about their health and aware of the effects of toxins. Mercury has recently been linked to Alzheimer’s disease, brain and kidney damage, auto-immune disease and multiple sclerosis, amongst many more.

The Minamata Convention on Mercury, a treaty agreed by the United Nations Environmental Programme, committed itself to reduce mercury use worldwide, including in dentistry – but many South African dentists are still routinely placing amalgam fillings containing mercury in their patients. It is also still the material being used in our dental schools to train dental students.

Should you worry about having a mouthful of mercury?

Mercury in dental restorations releases low levels of mercury vapour, which is absorbed into the bloodstream in the lungs, and distributed to other internal organs.

Amalgam fillings are associated with harming the kidneys, brain and other organs and tissues. Still, according to some powerful dental associations, the fumes released by amalgam fillings are too low to cause harm. This despite the World Health Organisation stating that there is no safe level of mercury exposure.

It is recommended not to place or remove amalgam fillings in pregnant women due to the ‘theoretical’ risk to the foetus, and also to avoid its use in children, the elderly and the medically compromised - those with reduced kidney function, for example.

The Journal of Occupational Medicine and Toxicology criticises scientific reports for citing poor research when it comes to claims that mercury is ‘safe’.

No mainstream dental organisations recommend you replace your amalgam fillings as long as they are in good condition and there is no decay beneath them.

The International Academy of Oral Medicine and Toxicology begs to differ, stating that mercury is a neurotoxin and dental amalgam poses a significant health risk to individuals who have amalgam fillings.

So, should you get your amalgam fillings removed? That is a choice only you can make.

However, should you need to have a filling replaced due to decay, breakage or issues with the tooth, then you should be asking to have it done safely to reduce your mercury exposure. Not every dentist is trained to safely remove amalgam fillings.

What are the alternatives?

Hout Bay Dental Studio has been a mercury-free practice since 1995. We only use the highest quality materials in all of our restorations, and our holistic approach means that your dental restorations are placed with your overall health foremost in mind.

HBDS restorations are made from composite materials and porcelain, which can be made to match the colour of your teeth so that the restoration isn’t immediately noticeable.

If you are looking for a high-quality, functional restoration that won’t cause any long-term harm, schedule an appointment at Hout Bay Dental Studio. Dr Andy Effting and his world-class team aim to provide the highest level of safe amalgam removal and mercury-free restorations to each patient who visits our practice.

© 2002 - 2021 All rights reserved. Designed & Developed in-house by Alison Effting for Hout Bay Dental Studio
Web support & development by New Web Consulting
This website uses cookies to provide the best service possible. By continuing to browse this website, you consent to their use. For more information, please visit our Privacy Policy. read more