The Impact of Amalgam in Dentistry 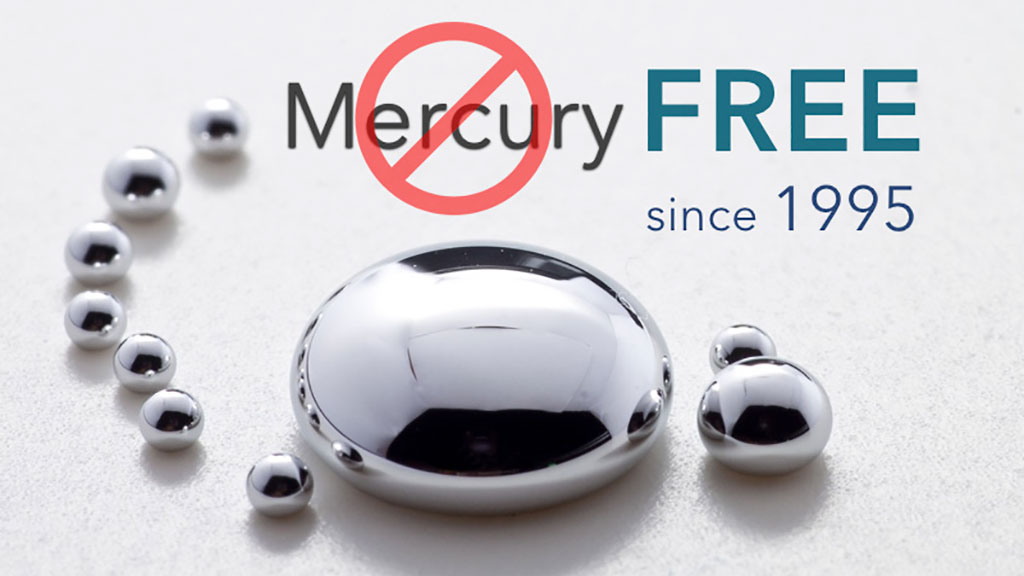 Amalgam silver-mercury fillings have been used extensively over the past 170 years and yet remain a contentious issue. The majority of dental associations around the world maintain that amalgam fillings are safe to use. However, there are a growing number of dentists and organisations that are concerned about the negative health implications, as well as the impact on the environment.

Amalgam consists of 50% mercury, 35% silver, and smaller amounts of tin, copper and zinc. Mercury is known to be one of the most toxic substances to man. Although it was originally believed that the mercury was tightly bound within the amalgam, it has subsequently been proved that small amounts of mercury vapour are released from these fillings. It is argued that these quantities are so minute that they do not cause any harm to the patients and that they are well below the toxic threshold determined by the World Health Organisation. Nevertheless, we feel that even a small amount of a toxin remains a toxin, and there can’t be a safe threshold that applies to all individuals.

Continual exposure to low doses can result in symptoms, and some people are more sensitive to mercury than others. Whilst it appears that the majority of the population tolerate their existing amalgam fillings well. However, many patients suffer from non-responsive chronic illnesses and fatigue, who display symptoms of mercury toxicity and are convinced that these fillings make them ill. It should be noted, that should these people decide to have their fillings replaced, it must be done in a safe way using special protocols. Without special care, the symptoms could worsen dramatically, as increased volumes of mercury are released and ingested during placement and removal of amalgam.

Due to the unrelenting controversy about the effect of amalgam fillings on systemic health, it is prudent to avoid them. Besides, it makes perfect sense when there are such excellent alternative materials available, like composite and porcelain. Instead of merely filling a damaged tooth as amalgam does, composite and porcelain correctly applied can actually restore a tooth to its teeth original function, beauty and strength. These materials are more technique sensitive and require special skills. They also take longer to place and cost more than amalgam. But, they are well worth it. Patients should discuss the available options with their dentists before having a filling done.

What is the alternative to mercury?

There are a great number of alternatives to traditional amalgam fillings. In simple cases, we can easily use direct bonded composite 'white' fillings to replace the leaking amalgam in one visit. In more complex cases, where a larger amount of tooth structure has been lost, we use stronger porcelain restorations such as dental crowns. These are custom made by our dental technicians and usually require a second visit.

Ultimately, deciding to replace your amalgams is a decision only you can make. At HBDS, we are confident that you will be delighted with the results if you do.