A Fresh Look at Gum Disease 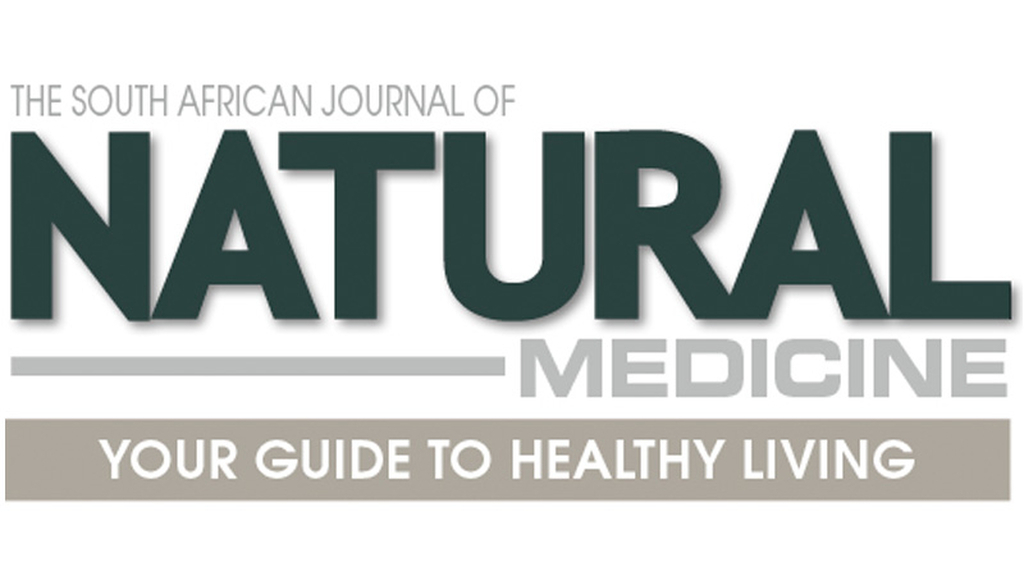 With more than two-thirds of all adults showing some form of gum infection, gum disease is one of the most common infections affecting people today. Gum disease commonly refers to a wide spectrum of infections that affect the soft and hard tissue of the mouth. We can generally separate the disease into gingivitis or periodontitis.

Gingivitis is seen as the early stages of gum infection where no long-term damage to the gums or deeper supporting structures has taken place (see table 1 for initial signs). Generally, gingivitis is considered reversible. However, if gingivitis is allowed to continue, periodontal disease can develop. In periodontal disease, there is the destruction of the supporting tissues, including the gums, bone and periodontal ligaments (the fibres that hold the teeth in the jaw). Eventually, the destruction could cause the teeth to become loose and even be lost.

Traditionally dentists believed that all individuals with gingivitis would develop periodontitis if it were left untreated. The development was seen as an inevitable decline over many years caused by most bacteria that are commonly present in the mouth. While this progression is still widely accepted, the exact conditions for its progress have been extensively researched.

Today it is commonly accepted that gingivitis affects the vast majority of people in some form or other. On the other hand, aggressive periodontitis only affects 10 - 15% of the population. This seems to indicate that there are certain risk factors for the progression of the disease.

The first of these is the type of bacteria present. Today we know that of the 300 species of bacteria in the mouth, only a few are capable of causing advanced disease.

Secondly, progress has also been made in identifying the role of the individual in the progression of the disease. In the last decade, epidemiologists have begun recognising risk factors (Table 2) that could make an individual more susceptible to developing periodontal disease. With this knowledge, it has become easier to identify individuals who are more at risk of developing advanced stages of periodontitis. This has led to exciting new strategies in the diagnosis, prevention and early intervention and treatment of gum disease.

Systemic factors that increase the risk of developing periodontal disease

Progress has been made in identifying systemic factors that could play a role in increasing an individual’s chances of developing advanced gum disease. Some of the most prominent contributing factors are smoking, diabetes, HIV, stress and depression. Of these, smoking is probably the most important, increasing your risk of developing advanced disease up to seven times.

A second significant risk factor is both insulin and non-insulin-dependent diabetes mellitus, particularly in patients who have been affected long term. This is possibly due to the increased susceptibility to infection and weakened host response.

With the increase in the prevalence of HIV in South Africa, its impact on dentistry has also become more significant. An estimated 5% of all HIV patients develop a form of necrotic periodontitis (ANUG) that can be extremely destructive and painful. With the degenerative nature of HIV/AIDS, there are great challenges in effectively managing these patients.

Preliminary studies have also suggested that chronic stress, depression and other angst-related psychological factors could increase your risk of developing the disease. These stressors may decrease the body’s immune response and thus increase the likelihood and severity of the infection.

While systemic conditions can increase your risk of developing gum disease, the reverse is also true. There has been a greater awareness of the link between periodontal disease and the appearance of other systemic conditions. For instance, the increased risk of heart disease, stroke, and the possible effect on pregnancy. This underlines the need for a comprehensive approach to the treatment of gum disease, as the impact it has on general health can be significant.

Several researchers have found evidence linking periodontal disease with an increased risk of coronary heart disease. The researchers found that men with periodontitis were 25% more likely to develop some form of coronary heart disease. Conditions such as atherosclerosis and thromboembolism were particularly prominent. The risk was especially high for men under 50 years. It was also significant that heart disease was the most common condition shared by periodontitis patients.

Patients with valvular heart disease are also at risk of developing infective endocarditis. Dental procedures that result in soft tissue bleeding (even brushing) could cause bacteria present on the gums to infiltrate the bloodstream (bacteraemia), providing an opportunity for the blood born bacteria to be lodged on heart valves or other damaged heart tissue. This can lead to extensive heart damage.

Periodontal disease in pregnant women is receiving considerable attention as a potential risk factor for the occurrence of pre-term low birth weight (PLBW) babies. It is now widely held that PLBW caused by the transfer of bacterial products can be associated with periodontal infection. It may also be that periodontal infections can serve as a reservoir for certain bacteria that may threaten the health of the fetal placenta.

A new approach to disease management

Over many years various forms of gum treatments have been promoted. These included different surgical techniques and antibiotic regimens. However, these complex treatments all had limited success in patients who were unable to show effective plaque control. This demonstrated the importance of adequate cleaning techniques and highlighted the role each individual has in the effective management of his or her own gum health. Numerous studies have shown similar results that surgical and non-surgical treatments have achieved. Many individuals achieved radical improvements in their gum health purely through improving their ability to clean effectively.

This has led to a shift in the emphasis of treatment from a surgery-based approach to a more conservative patient-centred approach that can be managed on a day-to-day basis. Where it was once of importance to remove all forms of bacteria from below the gums and root surfaces surgically, treatment is now focused on assisting an individual in cleaning more effectively. The goal of surgery is, therefore, to render previously inaccessible sites more accessible to routine cleaning. Some well-managed patients could also gain from more complex surgery if gum disease is in its advanced stages.

As systemic conditions also play a significant role in disease development, the effective multi-disciplinary management of these conditions is also of utmost importance. Some supplements that could be very useful include vitamin C, co-enzyme Q10 and the tissue salts Ferrum Phosphate, Calcium Sulphate and Silicea. Ora-salts could be a useful mouthwash.

Because of the importance of cleaning effectively, we should all be aware of good cleaning techniques. This is of even more importance in the 15% of people who are at greater risk of developing destructive forms of periodontitis. The dental hygienist is a precious source of information in this regard. Through regular visits to a hygienist, anyone can be shown how to clean effectively in their own unique circumstances. A hygienist is also able to assist in cleaning some of the areas that individuals might find more difficult to access. Through regular check-ups, your dentist would also be able to identify specific risk areas, thereby enabling more effective disease management.

However, the most important aspect of disease management still lies with the individual. Each individual must take responsibility for his or her own oral health. Through good oral hygiene, most people are capable of significantly influencing the progression of oral disease. By using all the resources available, this has become easier for everyone to achieve.